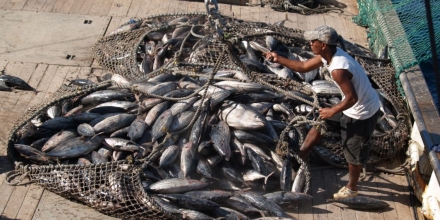 Kiribati is one of the most remote of the Pacific islands, but also has one of the largest and most productive fisheries. With the introduction of the Vessel Day Scheme in 2012 leading to a massive increase in fishing license revenue, never before has Kiribati had such opportunity to engage proactively in its own development using its own resources. Between 2012 and 2015 there was an unprecedented expansion of government revenue, and in 2016 to 2019 a similarly unprecedented expansion of government expenditure.